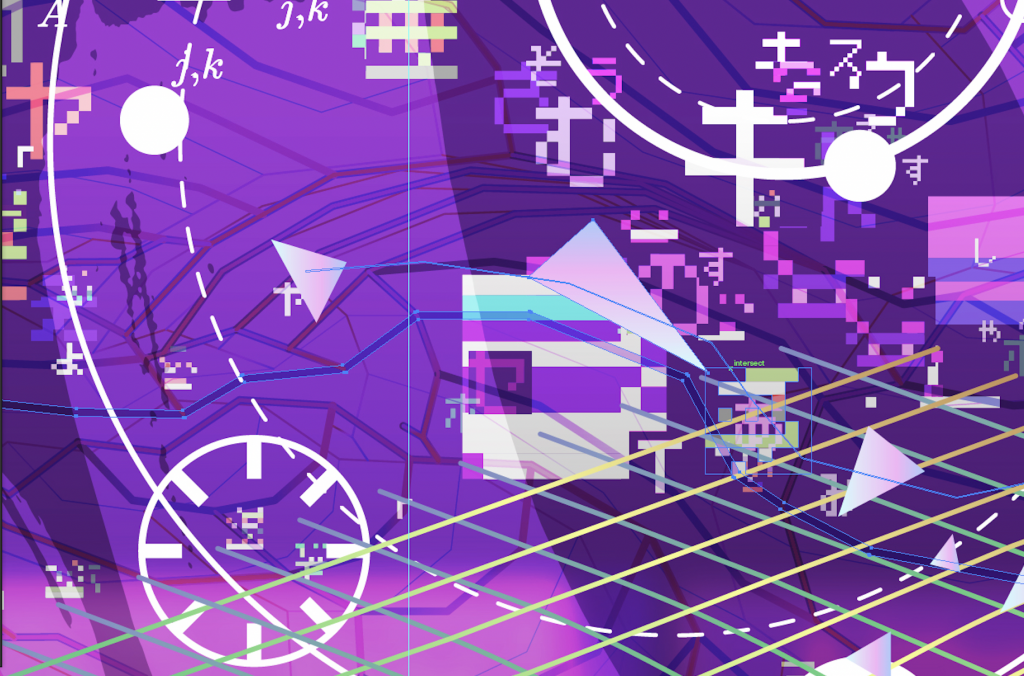 Cybersecurity startup distributes Quantum Entropy as a Service worldwide, showcasing the transmission speed and scalability of its QiSpace™ platform

Quantropi, Inc., a groundbreaking Canadian quantum security solutions provider, announced, August 26, 2021, the impressive results of a high-profile demonstration of its patented technology. A portion of the demonstration was enabled by CANARIE, the federal partner in Canada’s National Research and Education Network (NREN), and its Alberta partner in the NREN, Cybera. CANARIE’s participation in the demonstration leveraged existing network infrastructure to support Quantropi’s solution and the evolution of the Canadian quantum ecosystem.

Quantropi’s QiSpace™ platform generates quantum-secure random numbers for provisioning to enterprise customers in the form of SEQUR™ Quantum Entropy as a Service. Quantum Entropy is used to privately create strong, trusted keys, which are then quantum-securely encrypted and distributed anywhere in the world (or space) via the existing wireline or wireless Internet. The company leveraged CANARIE’s ultra high-speed network infrastructure to demonstrate QiSpace™ SEQUR™ Quantum Entropy as a Service in a real-life environment.

The deployed configuration originated with the QiSpace™ Cloud server in the CANARIE data center in Ottawa, Canada, and involved transmitting quantum entropy to both Canadian and international locations. The first leg of the demonstration involved transmission over the CANARIE Network from Ottawa, Ontario to Edmonton, Alberta, to a site operated by Cybera, CANARIE’s NREN Partner in Alberta. The test was extended over the Internet and reached San Francisco and New York in the USA, London and Frankfurt in Europe, and finally ended almost 15,000 kilometers away in Singapore.

The demonstration achieved speeds in the megabits per second – as high as 100 Mbs to Edmonton, as low as 14 Mbs to Singapore.

“Let’s translate these results to the business world,” said Michael Redding, Chief Technology Officer of Quantropi. “If a 32-byte AES key is the standard, we’re transmitting anywhere from just under 400,000 (Edmonton) down to 55,000 keys per second (Singapore). To get your head around this, Google – representing ten times the traffic of any other site on the planet – requires an estimated 64,000 32-byte keys per second. So just from our small beta server in Ottawa – pre-optimization – we can support anywhere in the neighborhood of one to six Googles per second. With every single key delivered as secure from any attack – classical or quantum.”

“Now compare that performance to conventional QKD,” Mr. Redding continued. “At 20 kilometres QKD can get to roughly 10 megabits, or half a Google – that’s already less than what we achieve at 15,000 kilometres. And beyond 100 kilometres QKD goes to zero; it cannot operate. So, what we are demonstrating here is a radical disruption, by quantum-securely distributing keys across huge distances, over any network. The distribution occurred over both the CANARIE and Cybera high-speed research and education networks and the commodity Internet, so there are no dependencies on what network technologies are deployed. They might be using undersea cables, microwaves, satellites… it doesn’t matter, we don’t care. And that’s a game changer.”

For Quantropi, as the company prepares to open its QiSpace™ Platform commercially to the broader public and private enterprise market, the results are in line with expectations, as well as prior closed-beta testing.

James Nguyen, Co-Founder and CEO of Quantropi, said: “We were anticipating exceptional results, so we’re not surprised by these scores. What impressed me was how fast our team was able to deploy and scale our platform to so many global locations while offering “TrUE” (Trust, Uncertainty, Entropy) Quantum Security. In terms of performance, our QiSpace™ software platform is 100% algorithmic in nature – founded in quantum mechanics expressed as linear algebra – and no photons means no photonic speed or distance limitations. Still, we knew we had to do a high-profile test, or we’d never put the question to rest. These results will rock the QKD industry to the core.”

“We are pleased that we were able to leverage the CANARIE Network to enable this innovative demonstration with Quantropi,” said Mark Wolff, CTO of CANARIE. “Support forboth private sector and research and education sector partners amplifies the value of historic and ongoing investments in the network.”

Through the demonstration with CANARIE, Quantropi has proven that it is already, even prior to formal commercial launch, capable of provisioning any world-class digital user with Quantum Entropy as a Service. As the company readies its QiSpace™ platform for general availability, the burgeoning quantum communication industry, and QKD in particular, may be in for a shock.

To learn more about Quantropi’s QiSpace™ platform and quantum-secure solutions, contact us here.