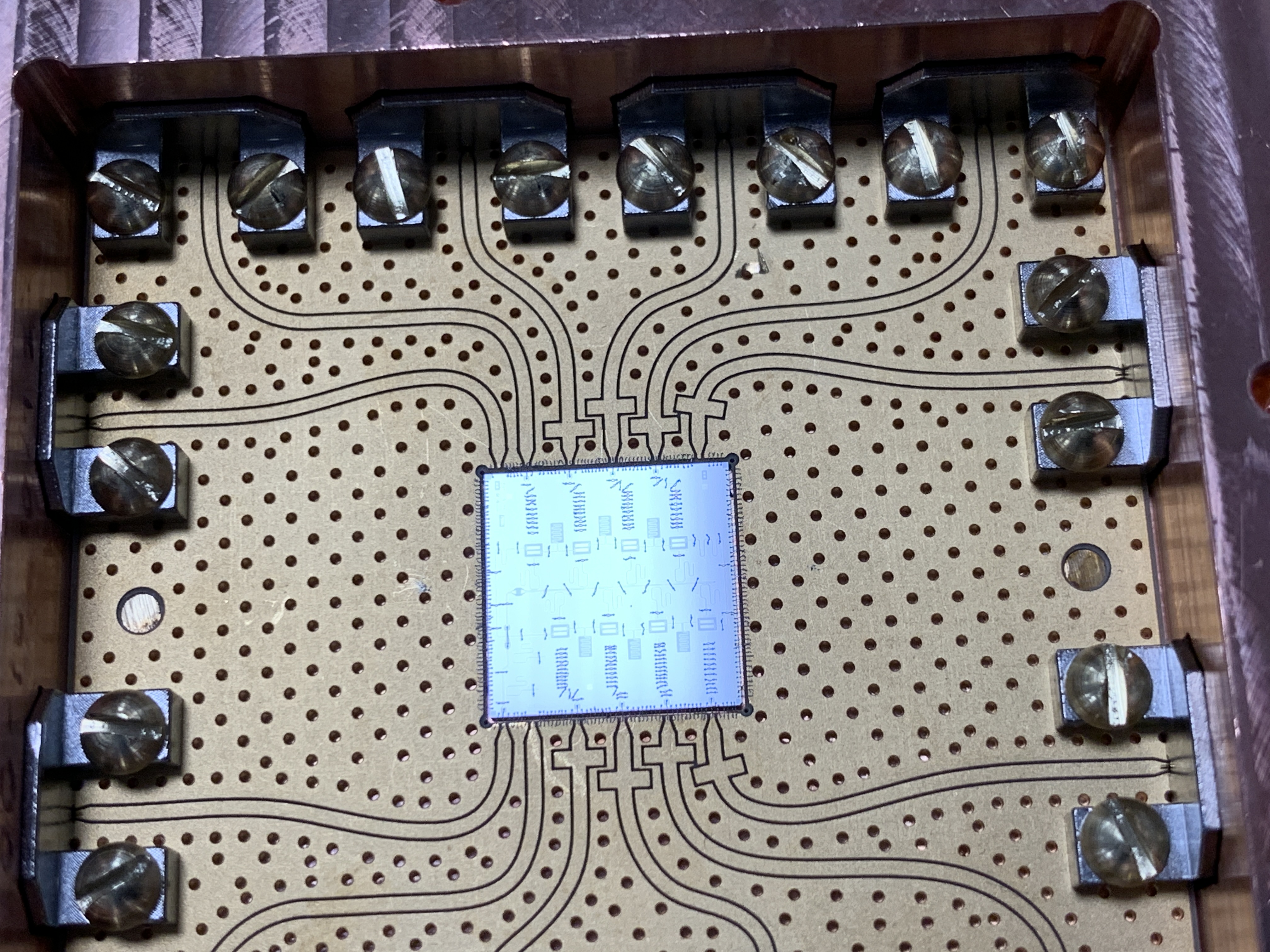 Quantum processors usually operate on qubits – the quantum version of the classical bit of information with two states, usually labeled “0” and “1.” Qutrit makes use of an extra quantum state, “2,” increasing the quantity of information stored. Qutrit-based processors promise advantages over qubits at implementing specific algorithms due to increased storage and processing capacity. However, this extra quantum level increases complexity and makes the existing error-characterization methods unusable.

Error rates are currently a considerable problem for quantum computers, causing decoherence (loss of information) and, therefore, problems with the execution of quantum logic gates, which corrupt the results. A growing number of qubits or qutrits increases the propensity for errors, so finely describing these errors—error characterization—allows researchers to overcome them and design better algorithms and processors.

A key challenge for quantum experimentalists is that, as the number of qubits or qutrit increases, so does the complexity of the error. Techniques like RB have become standard for error characterization for qubit-based processors. RB averages all possible errors into a single number that enables meaningful comparison across processors and systems.

Left to right: a) Illustration of a multi-transmon qubit chip (colored in blue). b) Representation of a qubit and a qutrit. c.) Experimental data from randomized benchmarking on a qutrit, where each point represents a random experiment. The exponential decay with circuit depth characterizes the qutrit’s performance. (Credit: Alexis Morvan et al/Berkeley Lab)

Measuring how unwanted interactions introduce crosstalk errors in the processor is an example of the direct application of RB techniques. Crosstalk errors occur when the desired action on one or more qubits unintentionally affects others.

“We knew crosstalk was an issue for our qutrit processor, but now with RB, we can quantify its impact on our qutrit device. This allows us to compare it to a qubit-based architecture and try to find new ideas to minimize these effects and come up with better qutrit processors in the future,” noted Alexis Morvan, a postdoctoral researcher at AQT.

According to Morvan, this experimental demonstration leveraged key expertise from Berkeley Lab and UC Berkeley and built on previous multidisciplinary research at AQT on superconducting qutrits, enabling them to further explore a qutrit-based architecture and adapt the RB method to characterize the qutrit processor properly.

“Before we developed qutrit RB, we didn’t have a way to assess the performance of our qutrit processor in a standardized way. Making a comparison between different processors and with other systems is really hard,” Morvan said. “Furthermore, because of the complexity of the two-qutrit system, we had to change a lot of the qubit method to be able to characterize it properly. Now with these protocols extended to qutrits, we can give a number that represents how well our qutrit quantum processor functions and compare it to other platforms, or compare different generations of processors.”

The team of scientists hopes that these results contribute to a growing field already exploring qutrits. “We think these new tools will push forward qutrit architecture and the usage of qutrits in quantum computing. It is really a major milestone to develop a robust qutrit quantum computer that will allow us to predict how well algorithms will perform on our qutrit processor, and we hope that, at some point, qutrits will catch up to qubits,” said Morvan.

About Computing Sciences at Berkeley Lab

High performance computing plays a critical role in scientific discovery, and researchers increasingly rely on advances in computer science, mathematics, computational science, data science, and large-scale computing and networking to increase our understanding of ourselves, our planet, and our universe. Berkeley Lab’s Computing Sciences Area researches, develops, and deploys new foundations, tools, and technologies to meet these needs and to advance research across a broad range of scientific disciplines.

Founded in 1931 on the belief that the biggest scientific challenges are best addressed by teams, Lawrence Berkeley National Laboratory and its scientists have been recognized with 13 Nobel Prizes. Today, Berkeley Lab researchers develop sustainable energy and environmental solutions, create useful new materials, advance the frontiers of computing, and probe the mysteries of life, matter, and the universe. Scientists from around the world rely on the Lab’s facilities for their own discovery science. Berkeley Lab is a multiprogram national laboratory, managed by the University of California for the U.S. Department of Energy’s Office of Science.

DOE’s Office of Science is the single largest supporter of basic research in the physical sciences in the United States, and is working to address some of the most pressing challenges of our time. For more information, please visit energy.gov/science.

Q-Next Has Come Far In Its Inaugural Year, How Far?