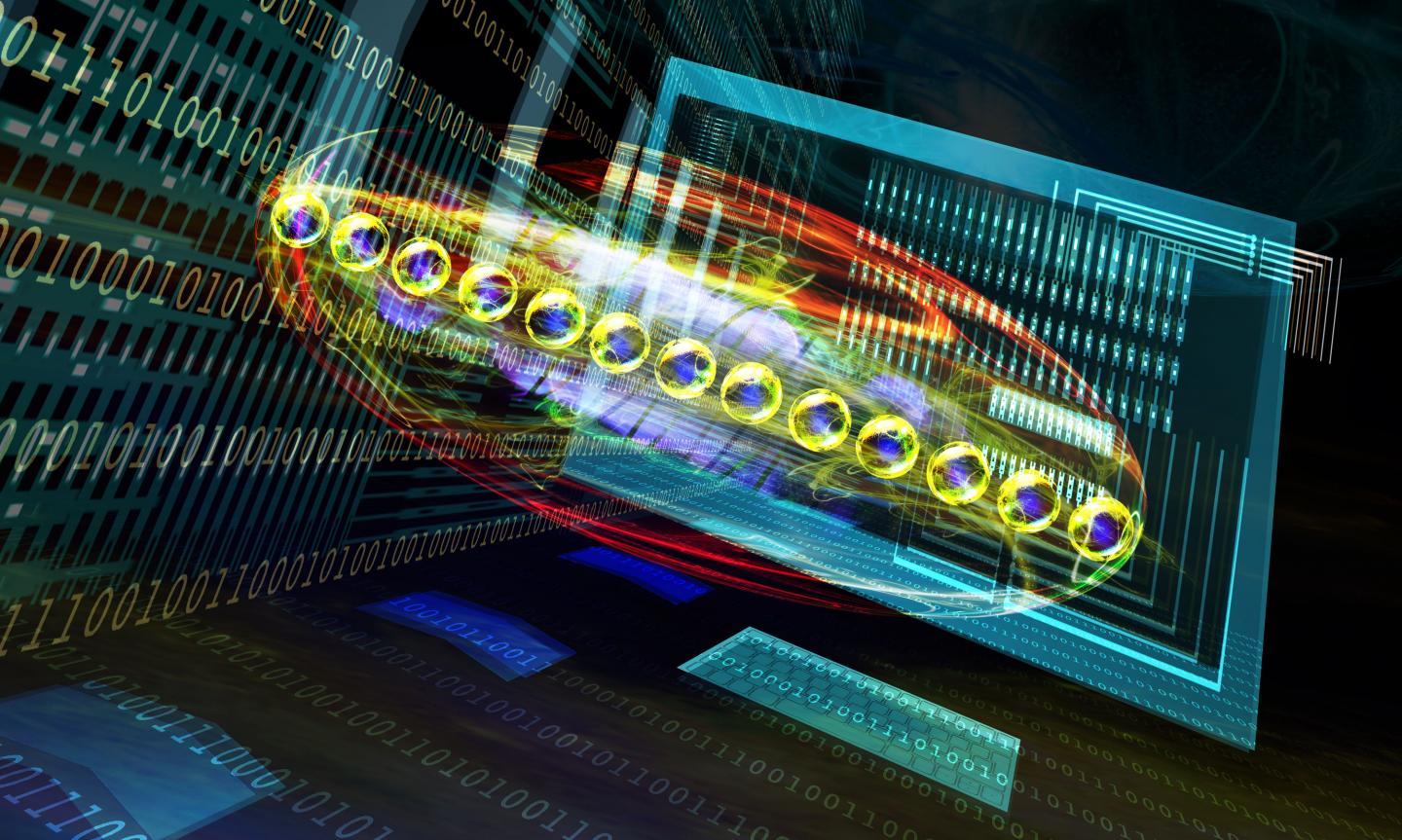 Verification of the result

A verification protocol developed by the group together with Andreas Elben and Benoit Vermersch two years ago can be used to check whether the structure of the quantum state actually matches the expectations from quantum field theory. “We can use further random measurements to check whether the basic framework for tomography that we developed based on the theory actually fits or is completely wrong,” explains Christian Kokail. The protocol raises a red flag if the framework does not fit. Of course, this would also be an interesting finding for the physicists, because it would possibly provide clues for the not yet fully understood relationship with quantum field theory. At the moment, the physicists around Peter Zoller are developing quantum protocols in which the basic framework of the quantum state is not stored on a classical computer, but is realized directly on the quantum simulator.