At IonQ, our mission is to build the world’s most powerful quantum computers to solve complex problems. Artificial intelligence is one such problem, and similarly to quantum computing, it hasn’t been solved yet but is likely to completely change our world. In this context, I’m excited to share recent work that significantly advances this goal by overcoming a previously insurmountable hurdle in the field of quantum machine learning (QML).

In partnership with QC Ware, we have successfully loaded classical data onto quantum states in a noise-resilient way to allow efficient and robust QML applications, demonstrating that machine learning on IonQ’s computers can achieve the same level of accuracy and will be faster than on classical computers.

In a preprint released this week on arXiv.org, we detail running QC Ware’s classification algorithm on our 11 qubit system. The combination of QC Ware’s Forge Data Loader™ technology, which optimally transforms classical data onto quantum states, and the high-quality, fully connected qubits of our 11 qubit system were key to the experiment’s success. 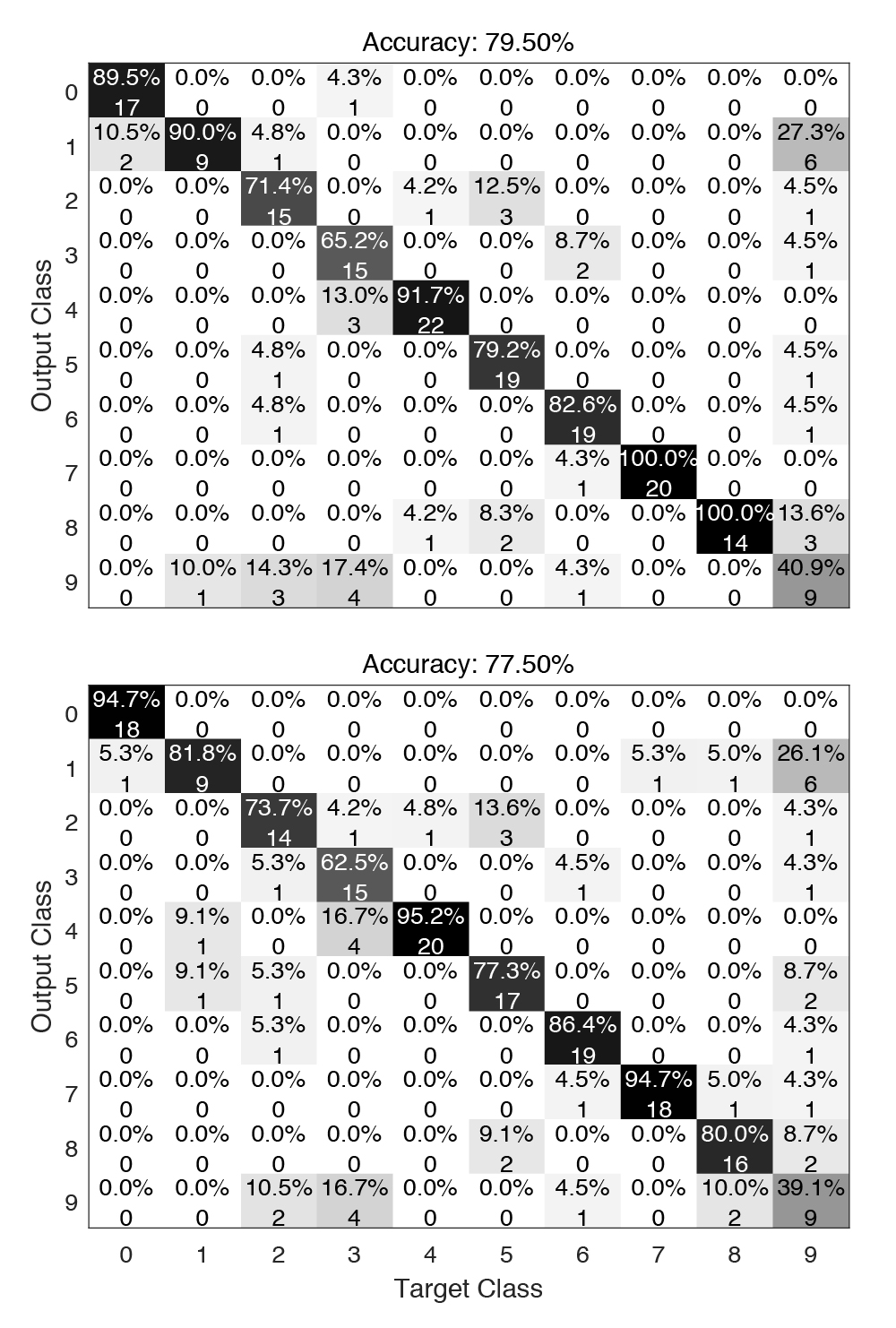 Unlike other machine learning demonstrations on few qubits, the paper includes theoretical arguments that show the accuracy of the algorithm is expected to hold as the problem size increases without requiring error-corrected qubits. With 99.9 percent two-qubit gate fidelity of IonQ’s newest 32 qubit system, we expect to outperform classical machine learning algorithms using techniques which build on these results.

We’re particularly excited about this demonstration because it validates for us that various quantum machine learning applications, including natural language processing, decision-making, customer recommendations, and fraud detection, can be improved upon with quantum computers. It speeds up the industry timeline for practical QML applications and shows the potential for the coming generation of IonQ’s systems to outperform classical computers.