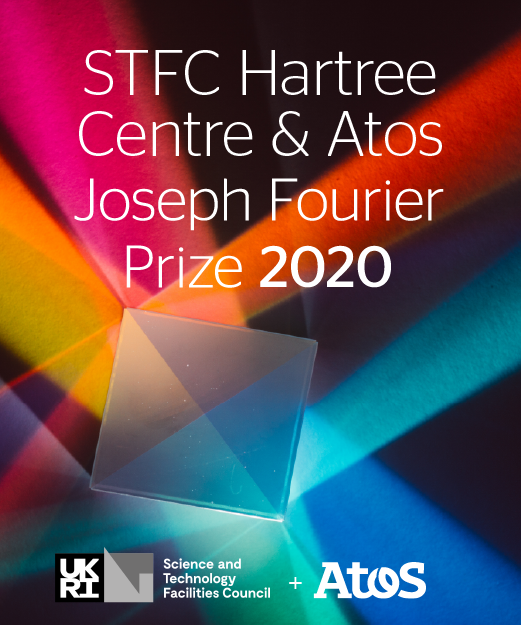 Atos, a global leader in digital transformation, together with the Science and Technology Facilities Council (STFC) Hartree Centre this week launch a new UK and Ireland competition aimed at supporting innovative work in the field of quantum computing.

In encouraging researchers, academics and industrial scientists to submit their own research project it is hoped the cash prize will help sustain and generate momuntum in this area of significant potential.

The competition is open for three months with a submission deadline of 7 December 2020. The winning applicant will be announced on 21 February 2021 and will receive €10,000, while second and third prize will receive 3 days access to the Atos Quantum Learning Machine at the STFC Hartree Centre, which can be used for developing quantum algorithims.

Clay Van Doren, CEO, Atos UK and Ireland, said: “We believe this to be the first such competition in the UK which supports and celebrates researchers’ own work rather than answering a set challenge thereby fostering live research. In order to stay at the forefront of quantum innovation and competiveness, UK public organisations and enterprises need to understand how to harness this emerging technology effectively. We hope this prize can be a springboard for quantum research and ultimately, collective competitiveness.”

Michael Gleaves, Deputy Director, STFC Hartree Centre, said: “We are on the cusp of a quantum revolution and at this crucial stage it is vitally important we encourage and promote the excellent work in helping apply theory to practical quantum computing use. We are pleased to partner with Atos and play a central role in the judging for prospective winners of this prize.”