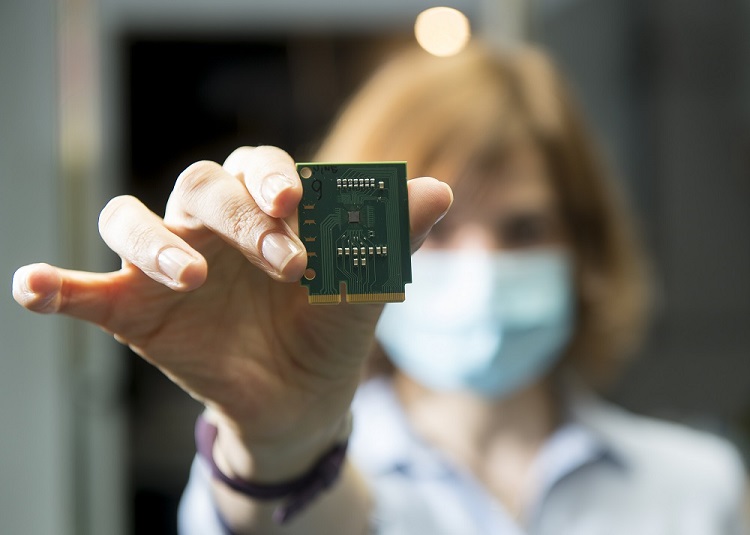 A new research centre harnessing the potential of quantum science has opened its doors at University College Dublin.

The Centre for Quantum Engineering, Science & Technology (C-QuEST) aims to accelerate the development of quantum research in Ireland, and use the technology to address major global challenges.

According to Dr Andrew Mitchell, UCD School of Physics and C-QuEST Director, the launch highlights the ever-increasing importance of emerging technologies when it comes to the Irish research and innovation landscape. 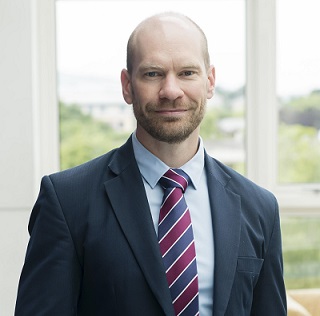 “Ireland has the potential to be a leader in quantum research. In the last few years UCD has built up a critical mass of researchers working on different aspects of quantum science and technology,” he said.

“We also have close connections and joint research projects with industry, from Silicon Valley start-ups to the global tech giants.

Adding: “Aside from research, we are hearing more and more from quantum tech employers that they need a ‘quantum-literate’ workforce, and of course UCD is in a unique position with C-QuEST to provide a multi-disciplinary quantum education.”

Activity in quantum research has ramped up globally over the last decade, with over €1 billion in research funding invested through the new EU Quantum Flagship, and several National Quantum Institutes having been set up in the UK, USA and throughout the EU.

The big tech companies are also in an R&D race, with IBM, Intel, Google, and Microsoft all investing millions in the sector.

“By launching C-QuEST at this time, UCD is positioning itself firmly at the core of the emerging quantum arena in Ireland, poised to play its role in the coming quantum tech revolution,” said Dr Mitchell.

Through Equal1 Labs, a UCD spin-out company which recently demonstrate a fully integrated quantum processor unit operating at 3.7 kelvin – a global milestone in the trajectory of quantum computing – the University is already at the forefront of Ireland’s quantum revolution.

Equal1 was founded by Dirk Leipold, Mike Asker and Professor Robert Bogdan Staszewski and is a spin-out from the UCD School of Electrical and Electronic Engineering.