Microsoft to Bring IonQ Aria to the Azure Quantum Platform

Microsoft to Bring IonQ Aria to the Azure Quantum Platform 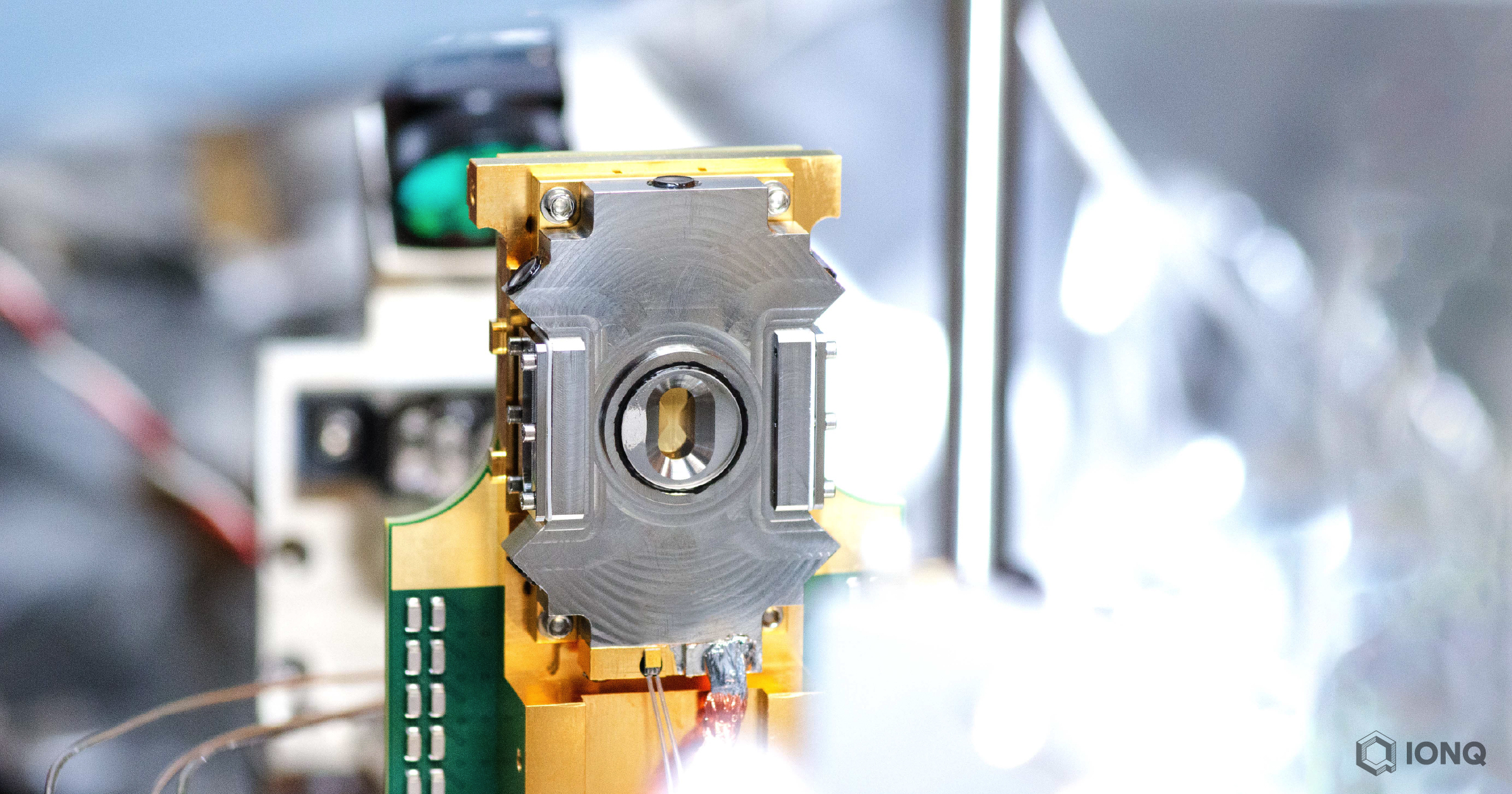 IonQ (NYSE: IONQ), a leader in quantum computing, announced that it had signed an agreement with Microsoft to bring IonQ Aria to the Azure Quantum platform. The partnership will add IonQ Aria, the company’s latest quantum system, to the cloud platform which already features IonQ’s prior generation of systems among the lineup of available hardware.

IonQ Aria is IonQ’s most advanced commercially available quantum computer. Featuring 20 Algorithmic Qubits (#AQ), it is also the industry’s most powerful quantum computer based on standard application-oriented industry benchmarks. Through this partnership, anyone with an internet connection will be able to harness IonQ Aria’s abilities, furthering the democratization of quantum computing.

“We’re excited to bring IonQ Aria’s leading capabilities to more customers through Microsoft Azure and our Expanded Beta program,” said IonQ President and CEO Peter Chapman. “We believe the future of quantum computing relies on getting the power of today’s systems into the hands of as many people as possible, and building on our existing partnership with Microsoft is an important step along that path.”

“Azure Quantum helps customers learn, explore, and develop for quantum impact with an open, unified cloud ecosystem, and with the addition of IonQ’s Aria, offers even more capabilities and hardware diversity,” said Dr. Krysta Svore, Distinguished Engineer, VP Quantum Software at Microsoft. “The innovators on our platform will benefit from IonQ Aria’s ability to execute quantum circuits with more gates, pursuing the development and exploration of larger quantum programs.”

The announcement of IonQ Aria on Azure Quantum follows a series of recent commercial milestones for IonQ. Earlier this quarter, IonQ announced a partnership with Hyundai Motor to design quantum algorithms to simulate battery chemistry in electric vehicles. IonQ has previously announced collaborations with GE Research to tackle risk mitigation and with Goldman Sachs on Monte Carlo simulations for financial applications like pricing options.

The Quantum Apocalypse:  First Wave of Huge Revenues Will Go to Consulting Firms, the Next Wave Will Come Down to Vendors

From Ten Hours to Three Minutes, Quantum Charging Could Cut the Charging Time of Electric Vehicles